I remember the rain falling in drops so fine that it was given a name. Spit it out. Scratched sounds to designate wet glitter. The rain only fell on the jerks, that's what they said even though we were soaked.

I remember the colors. A shade of grey. The one of the clouds was merging with the one of the concrete buildings. The facades told the daily story of the haste of post-war reconstruction. From the top of Jean-Jaurès Street the traveling wind slammed my red cheeks. He was plotting his course, he came from the open sea, rushed down Siam Street, passed the square of unobstructed freedom to arrive at me with full force. He had not spared anyone in his path. The hair loss was a testament to this. And he would continue after me, to another place. I would have followed him well.

The yellow cranes of the port brought their ray. And every day it was the four seasons. So without warning the sun was coming. Everyone said it, "it's going to get up". Everyone said it every day and it always happened. The sky was clear, the light appeared. The sea was changing colour. Grey, green, blue, blue, blue-grey, grey-green, always unique, always the same, always the same, untiringly attractive. Maybe that's where I learned to look.

But my forehead was hitting the low sky. So I went to the heights of the Eiffel Tower. And today when the train comes up at a gallop above the Moulin Blanc, my eyes are still staring at the sea. And I find the anchoring of my roots in these quicksand, in the movement of the foreshore. Where I come from is also where I started from. 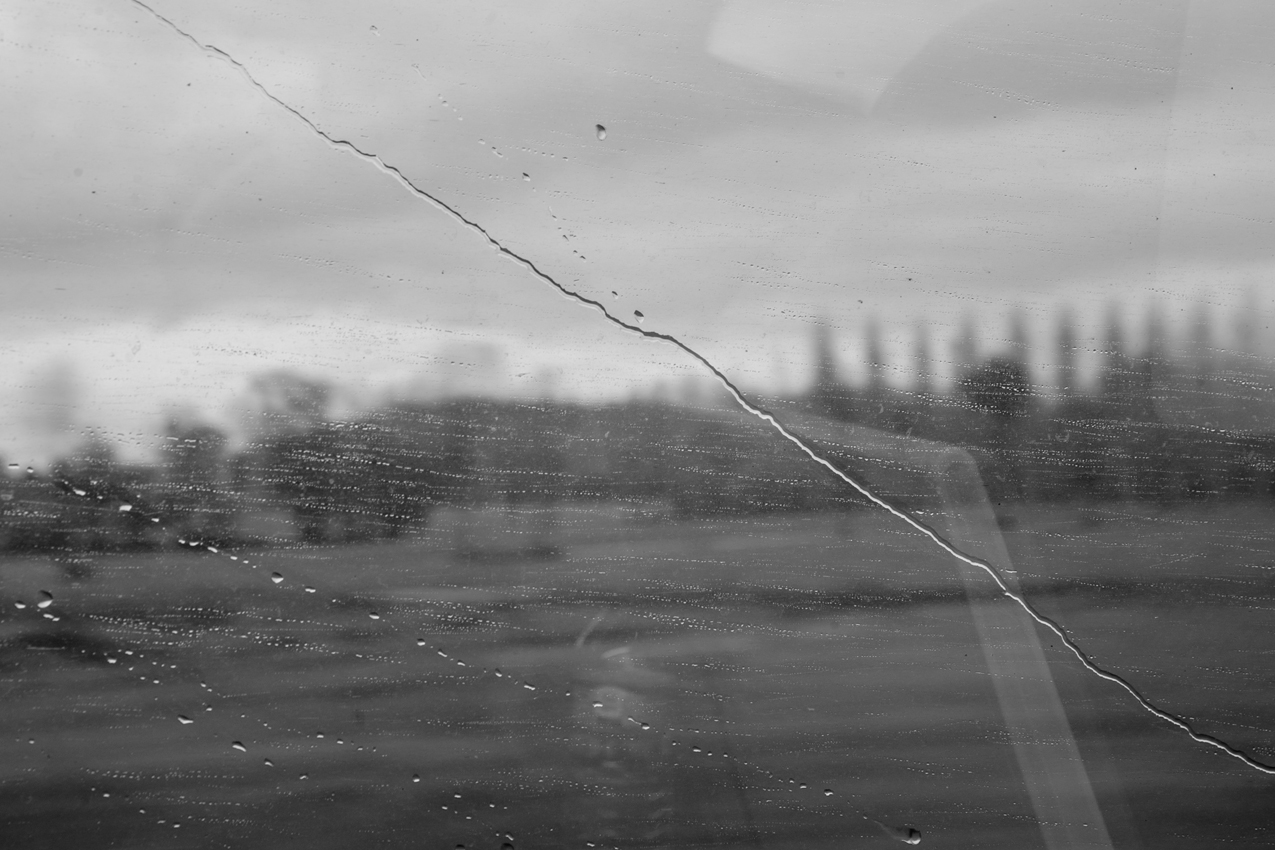 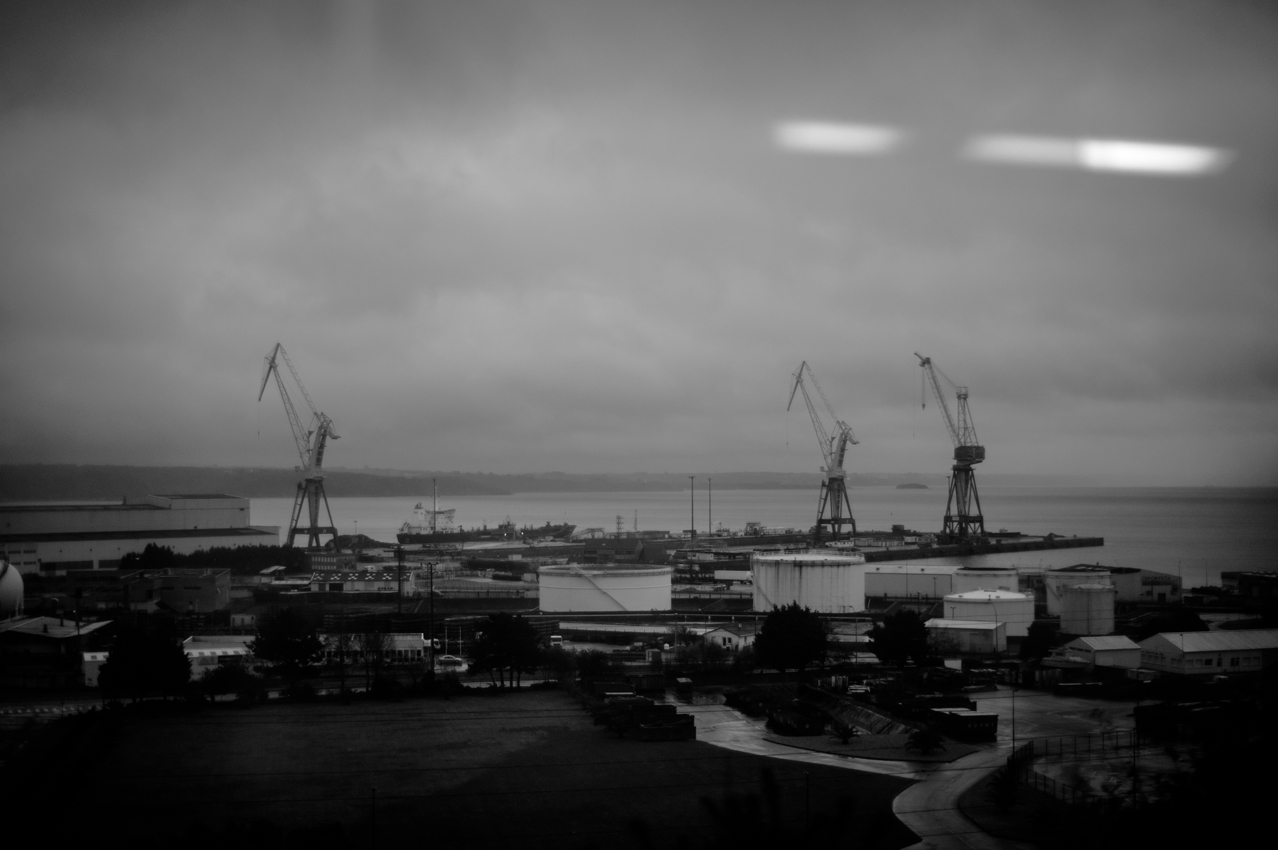 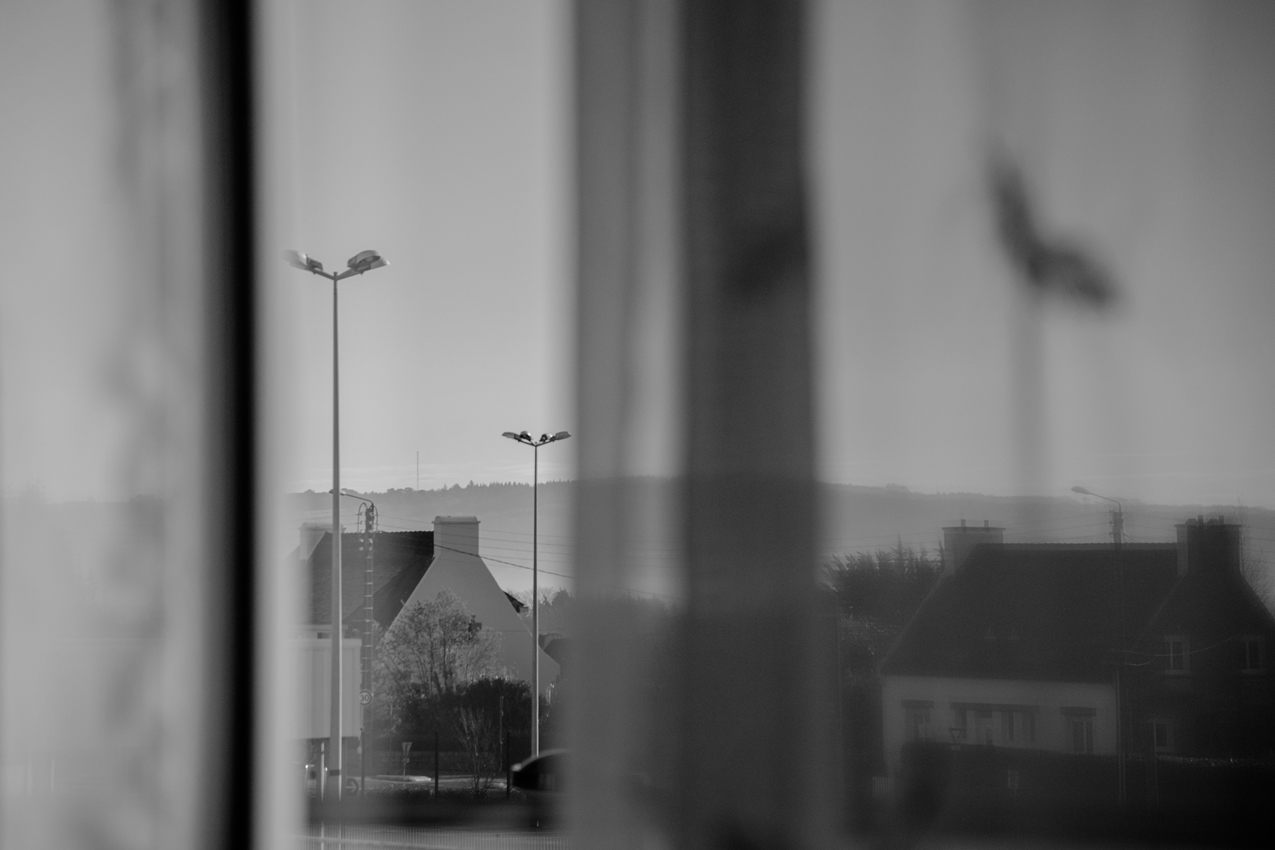 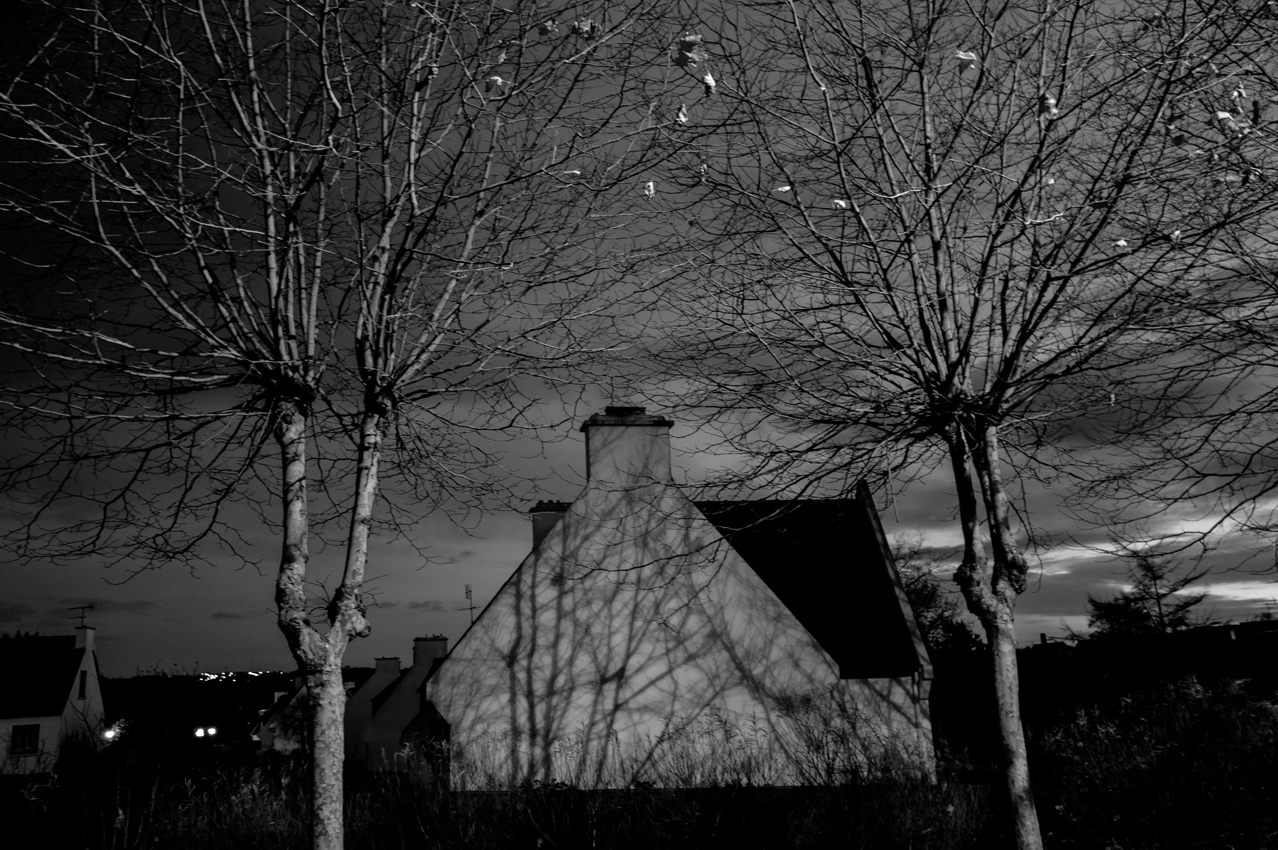 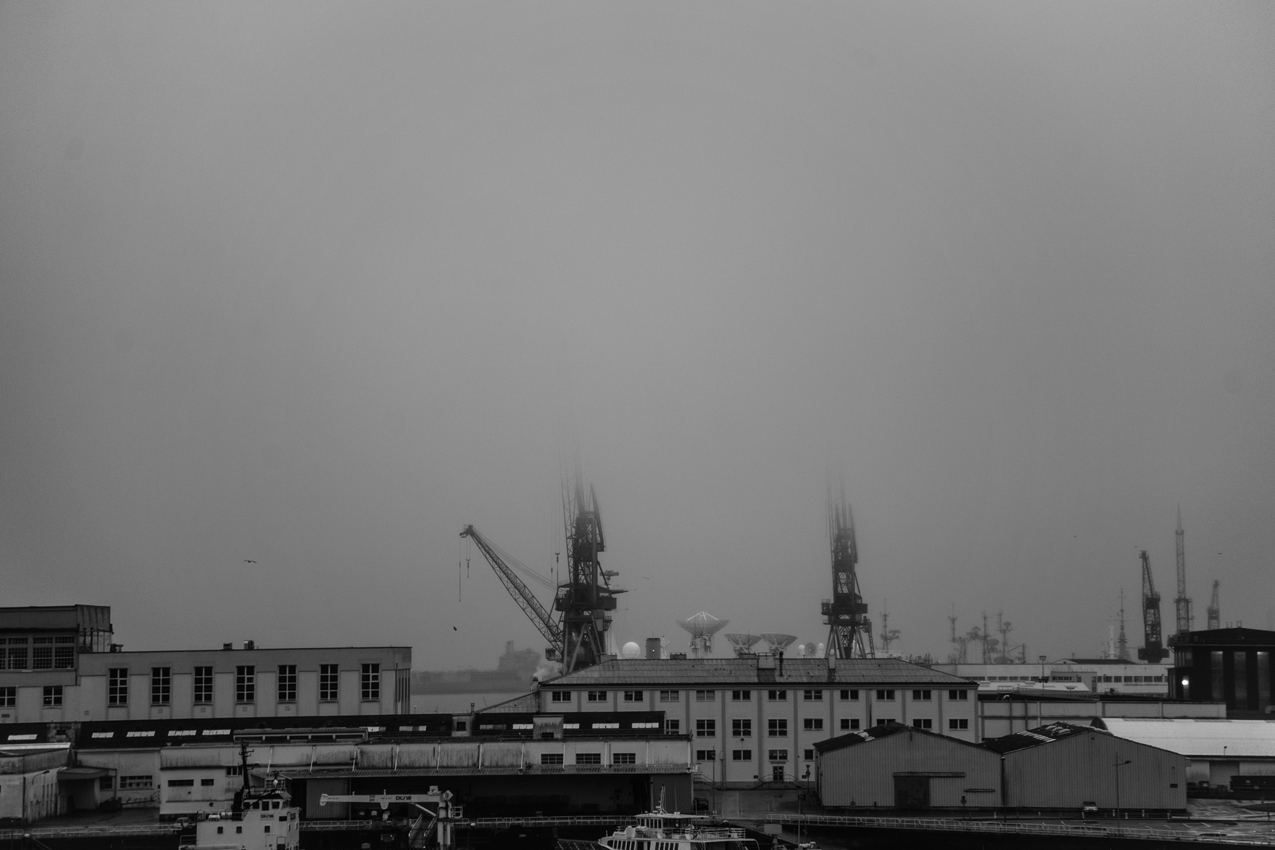 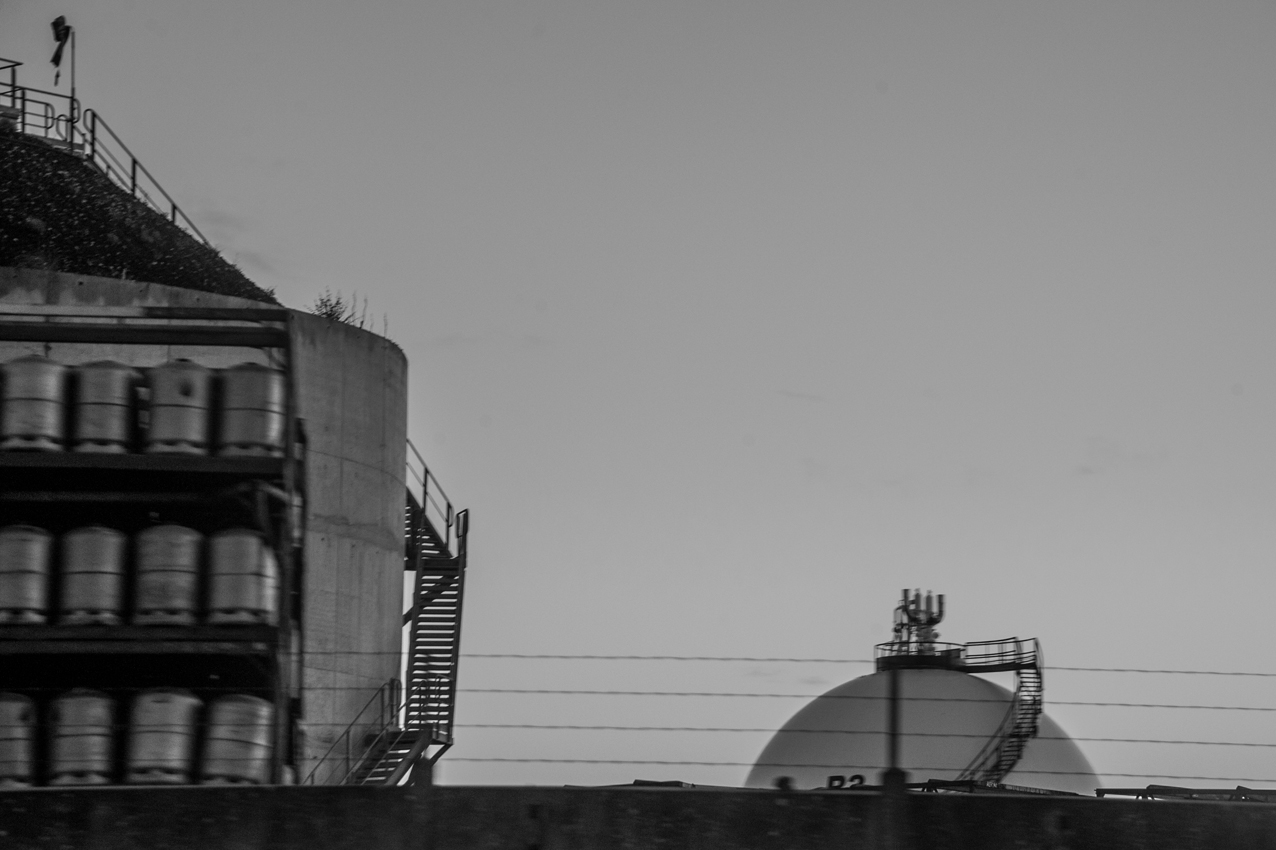 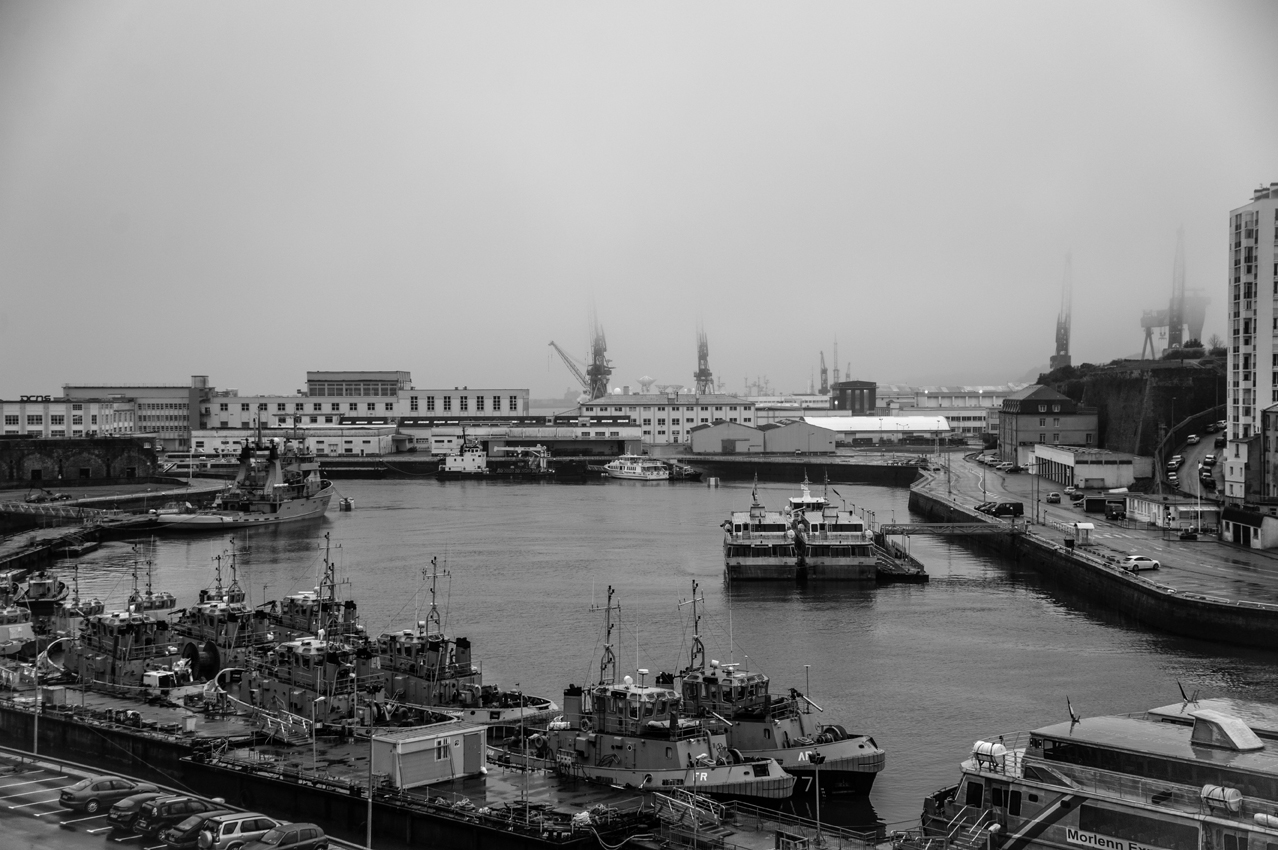 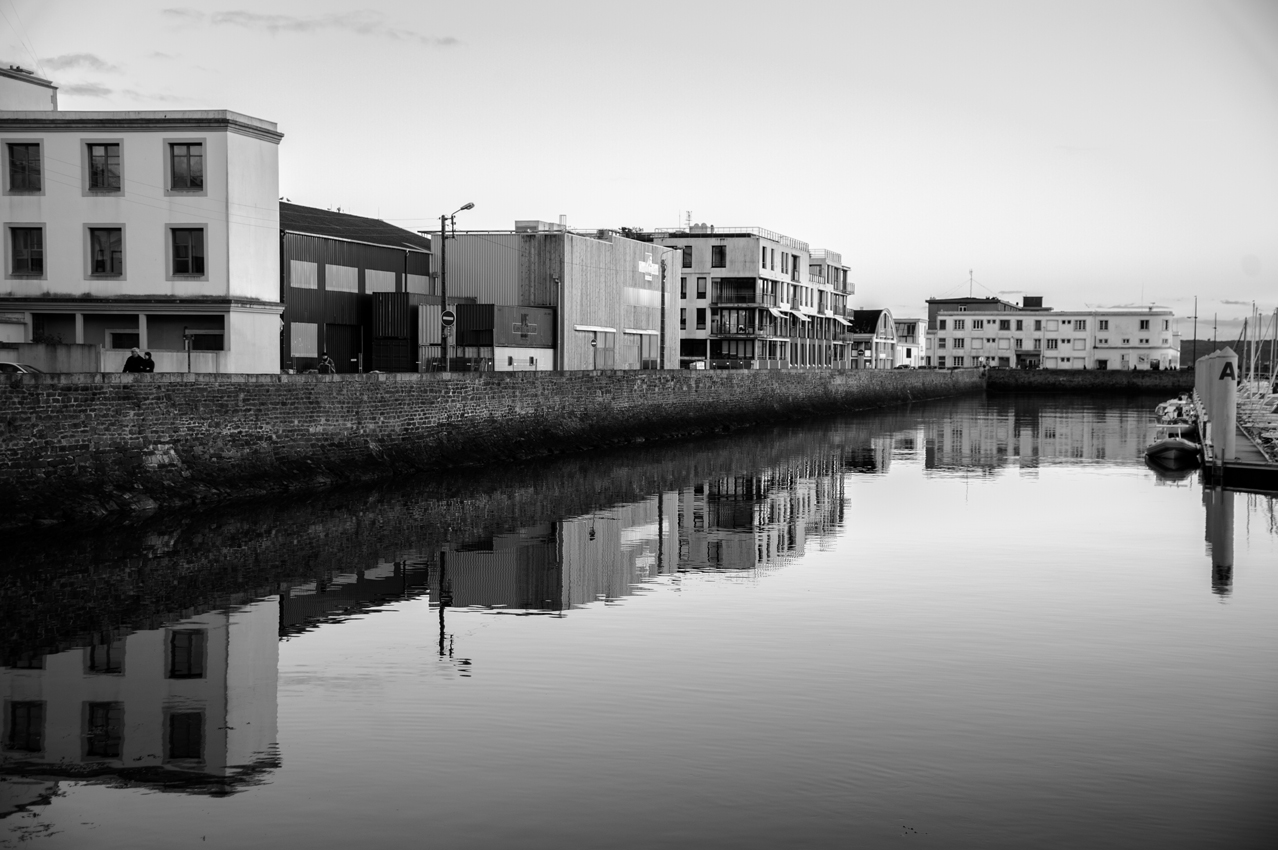 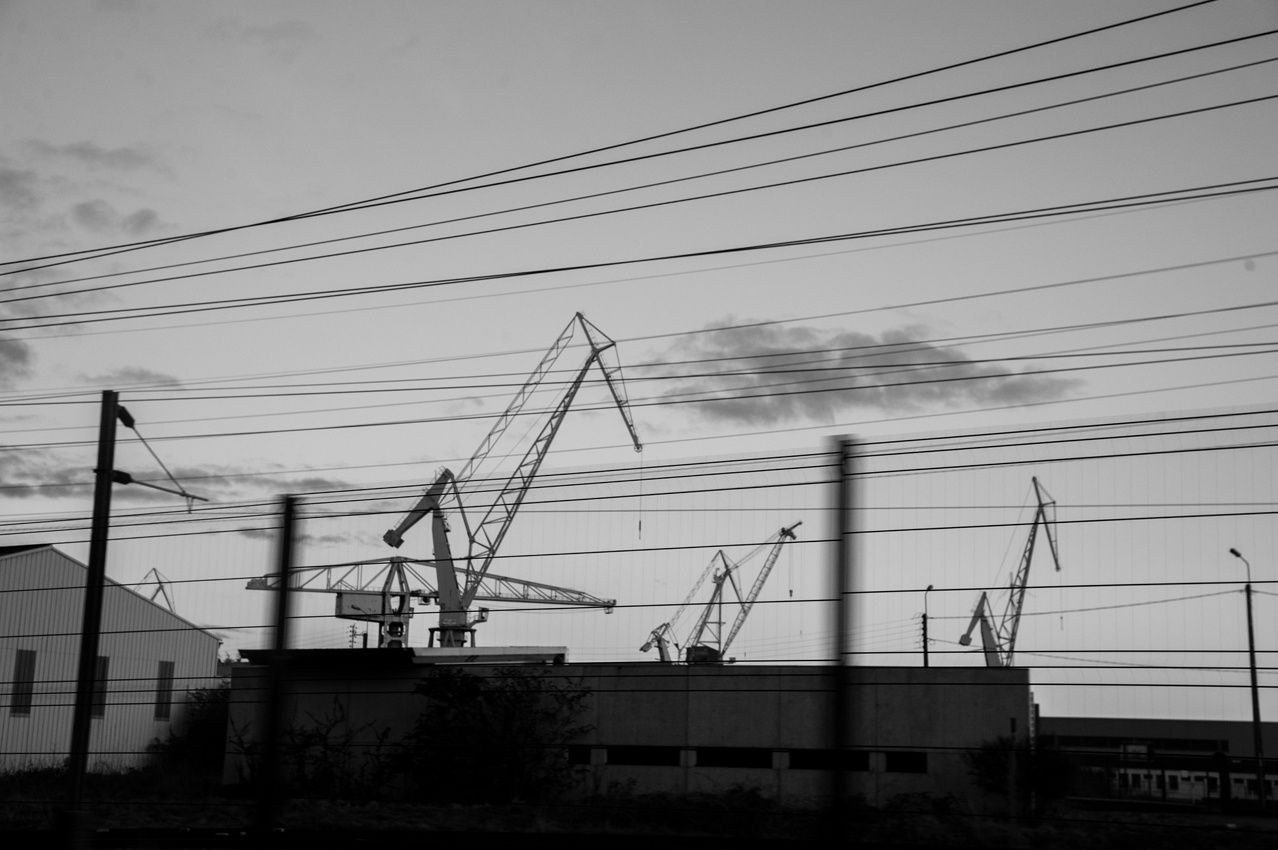 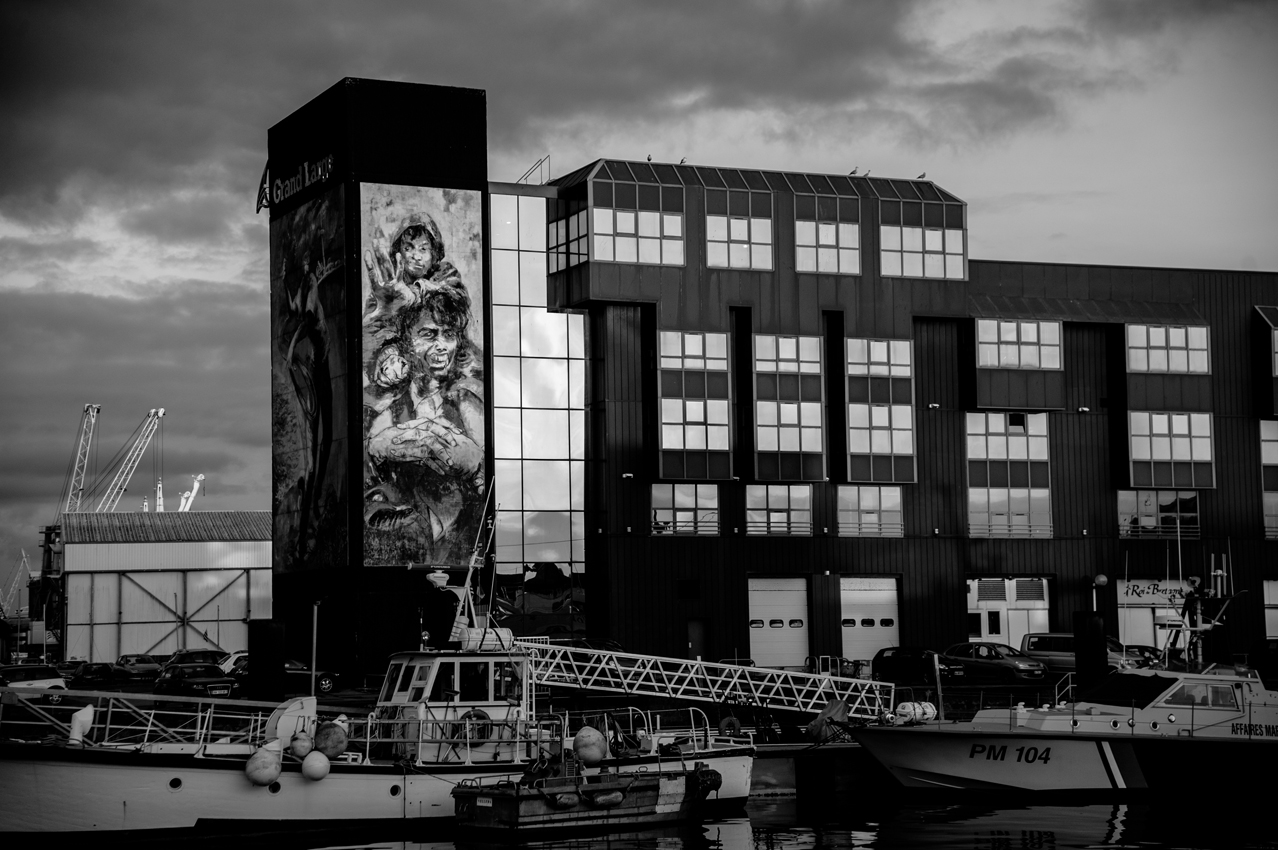 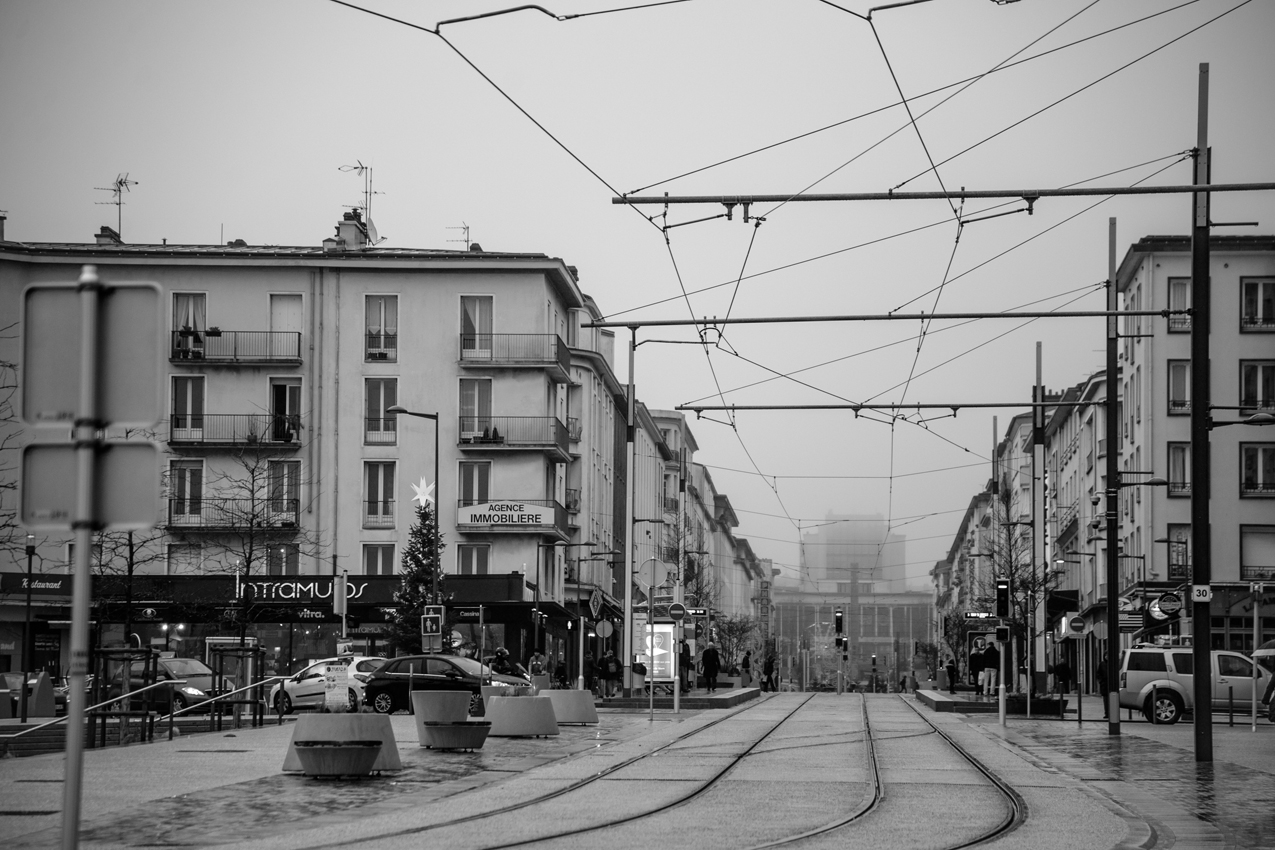 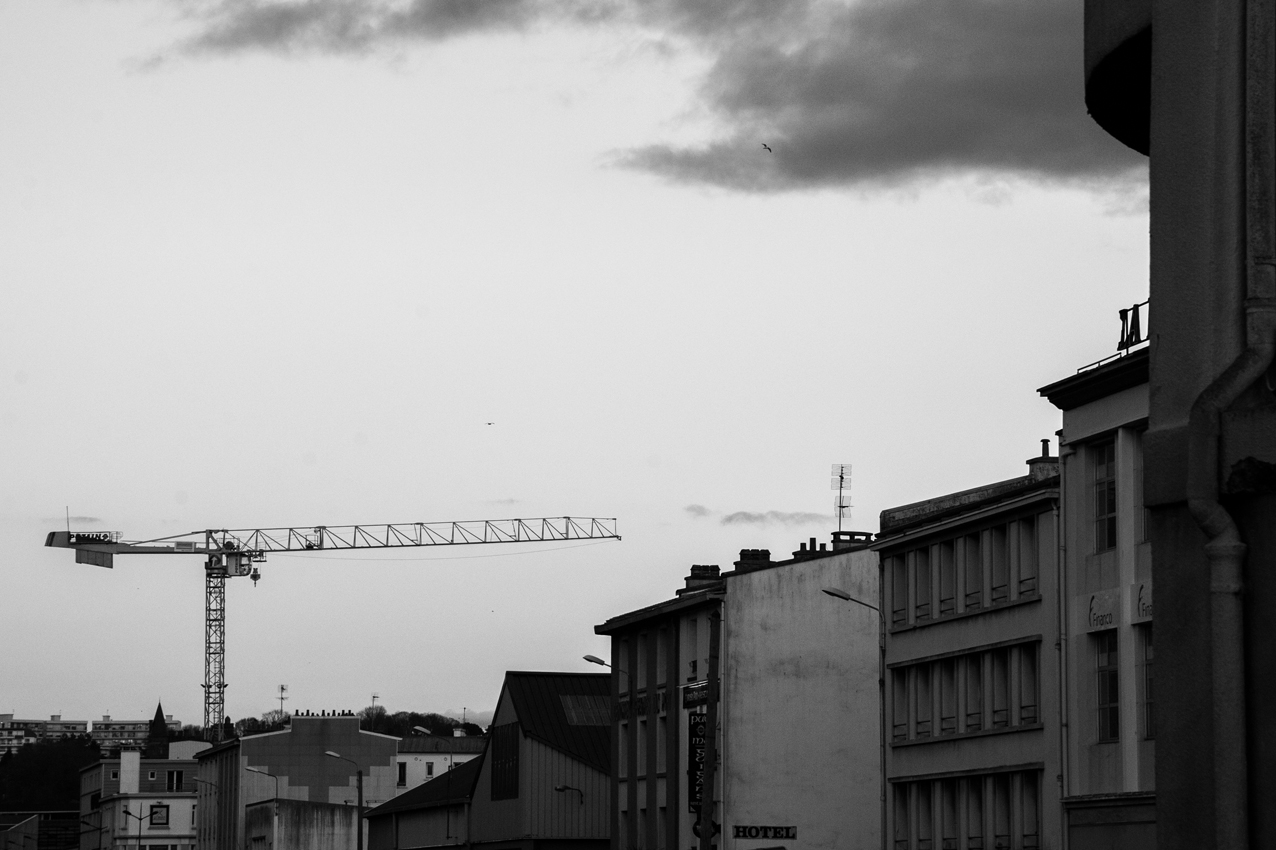 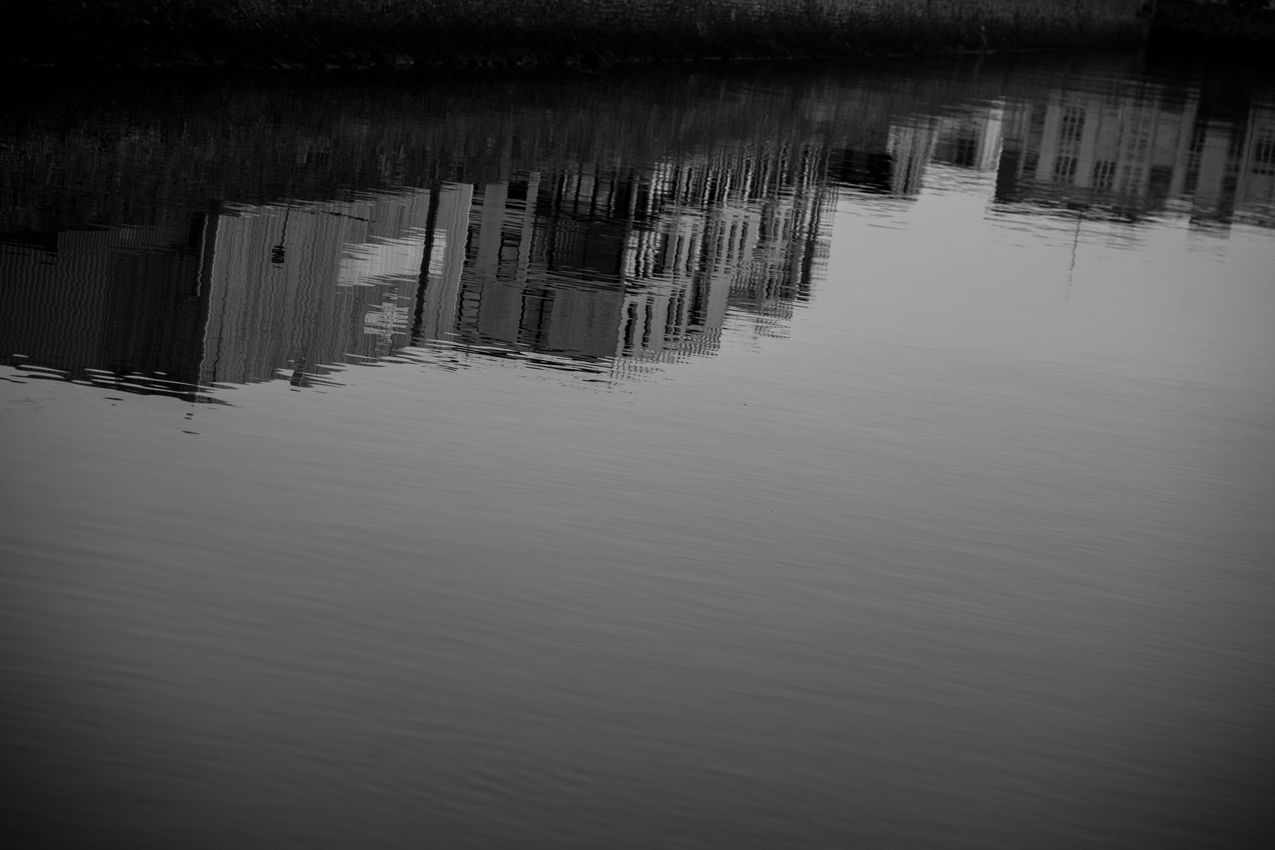 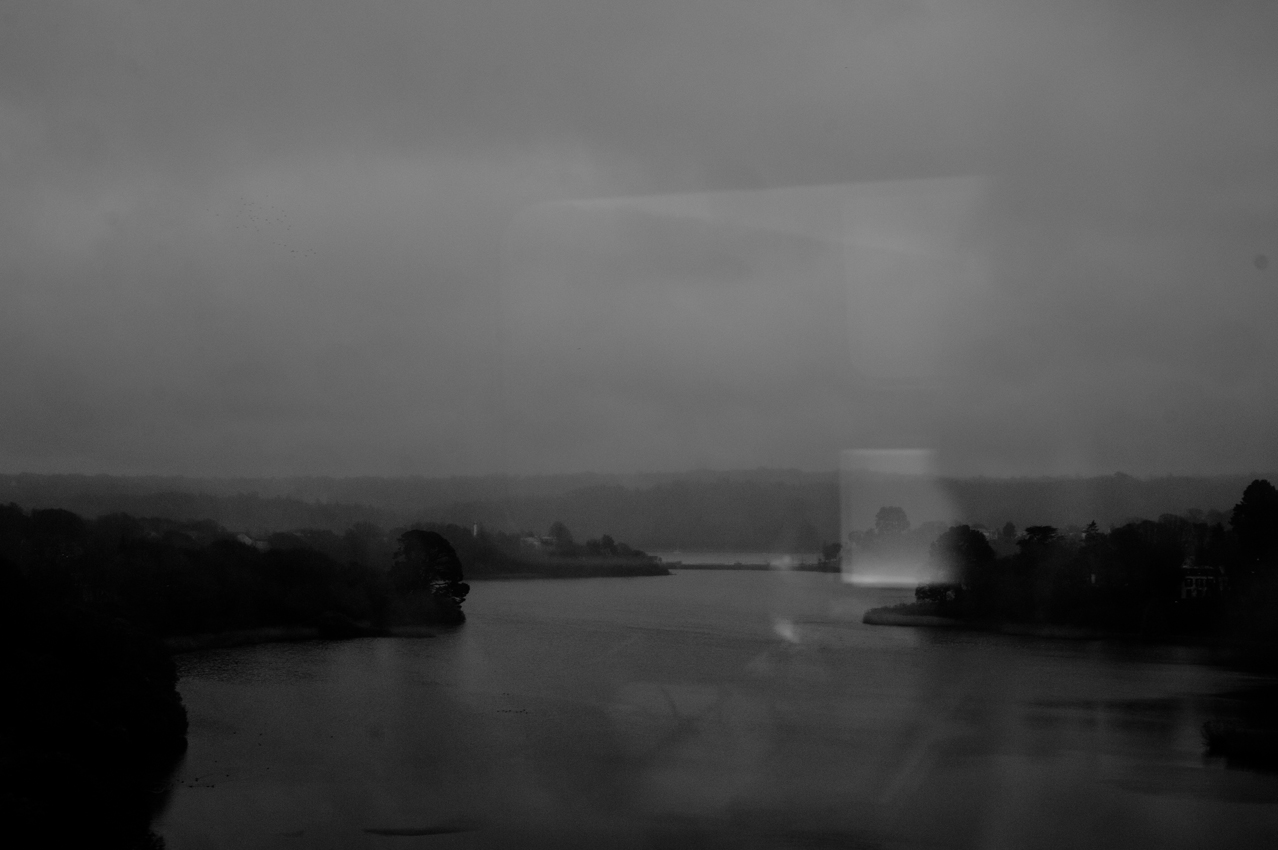